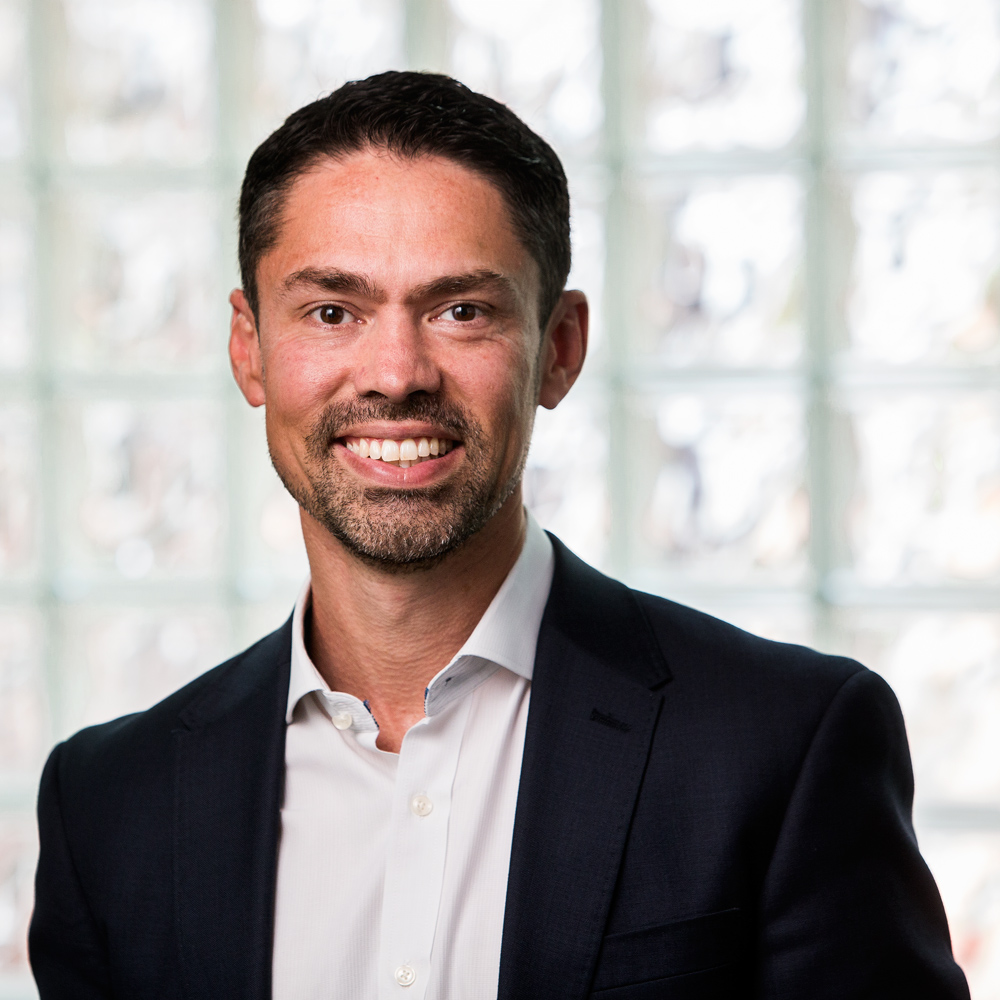 Dr Sean Gomes is a specialist cardiologist and electrophysiologist based in Sydney. His primary expertise is cardiac electrophysiology including catheter ablation, pacemakers, defibrillators and lead extraction.

Dr Gomes completed his medical training at the University of Sydney in 2004 including a Bachelor of Medical Science. A further Masters of Research was undertaken at the University of New South Wales. Sean received his cardiology training at The Prince of Wales Hospital. For the next three years he pursued a specific interest in electrophysiology undertaking two fellowships; the first at the Royal Prince Alfred Hospital in Sydney and the second at the largest heart centre in the United Kingdom; the Liverpool Heart and Chest Hospital.

In addition to extensive experience in the management of cardiac rhythm disorders Dr Gomes has a particular interest in the technically demanding and highly specialised  procedure of pacemaker and defibrillator lead removal (lead extraction). He also has extensive experience in management of cardiac rhythm disorders involving catheter ablation, electrophysiology studies and implantation of pacemakers and defibrillators.

He has authored numerous publications on pacemaker and defibrillator lead removal, ablation for atrial fibrillation and other aspects of cardiology. He has presented at international cardiology meetings and is a conjoint lecturer at The University of New South Wales.

Dr Gomes has dedicated a large part of his training to the removal of pacemaker and defibrillator leads (lead extraction), working closely with a number of international experts in the field. He began his work in this highly specialised operation under the mentorship of Dr Robert Giles; an Australian pioneer in this technique. He honed his skills  in lead extraction further during a two year fellowship in the United Kingdom mastering multiple techniques including  laser assisted extraction and mechanical methods. A postgraduate research degree focused on the long term follow up of patients undergoing lead extraction which gives him a unique understanding of the patients requiring the procedure. 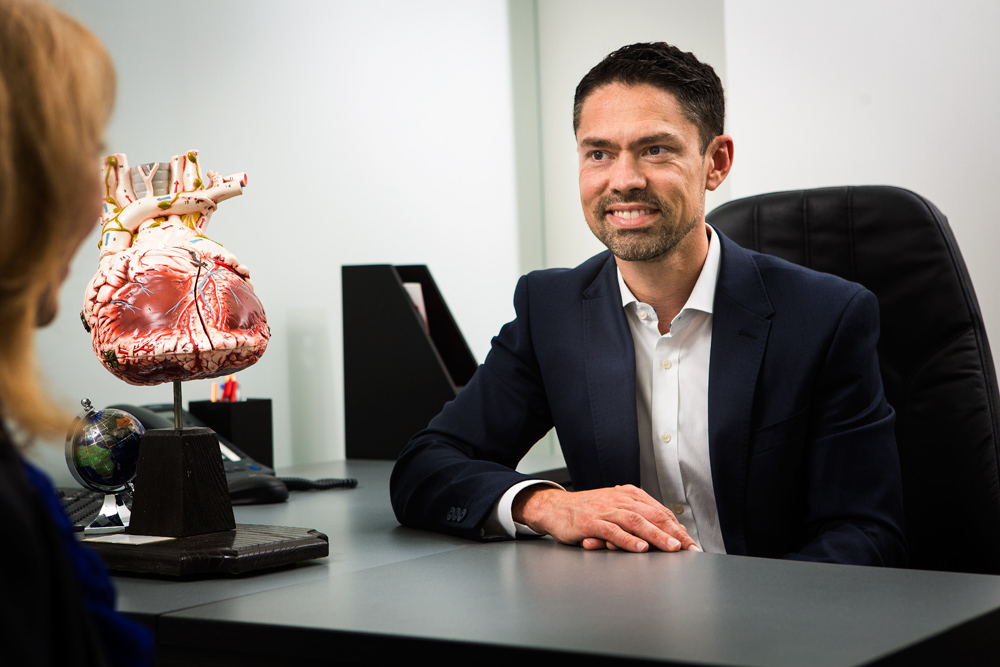